By 2030, the emission reduction targets allow for a lower national demand for oil products -> consequently there will
be less production from refineries
- Assumption of constant export of oil products
- Not all the current fossil H2 can be replaced with green H2:
- in part it is obtained as a by product of production processes
- part of the CO2 produced in the SMR is used in downstream processes in the chemical sector
About 100 kton H2 is not convertible in green H2 by 2030

The penetration of hydrogen is accelerated by:
- NRRP
- Specific RES target of REDIII (2,6% of transport consumption and 50% of green H2 of total H2 consumption in Industry)
- GHG reduction
No blue hydrogen ? due to investments in NRRP electrolysers and the net zero emissions target by 2050

2030 Demand - supply H2 profil
- Surplus production in spring and early summer and shortages in other months.
- Producing green H2 with renewable overgeneration involves a need for seasonal storage for about ¼ of the hydrogen produced by 2030.
- The criticality is the actual availability of geological sites or in any case large storage systems.
- Without P2X on-grid, power system flexibility should be provided by storage system (batteries and hydropumping) ? 10 GW of
additional storage capacity 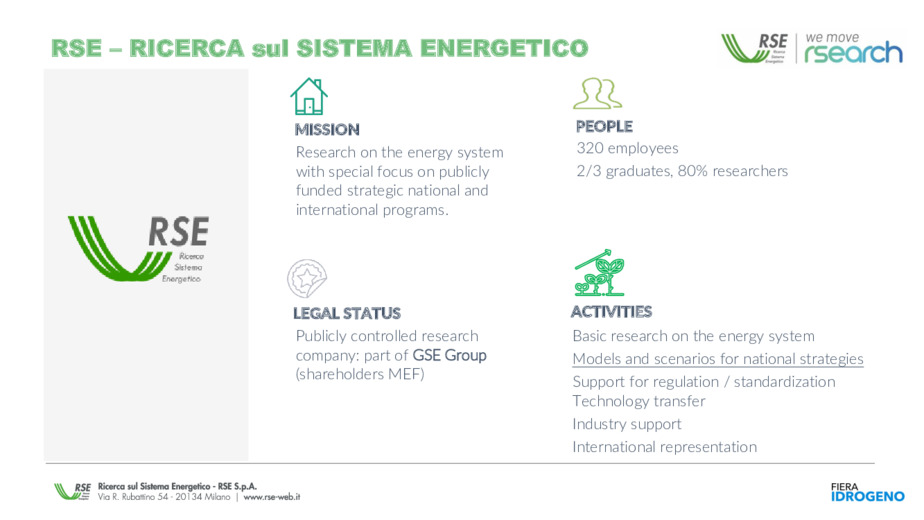 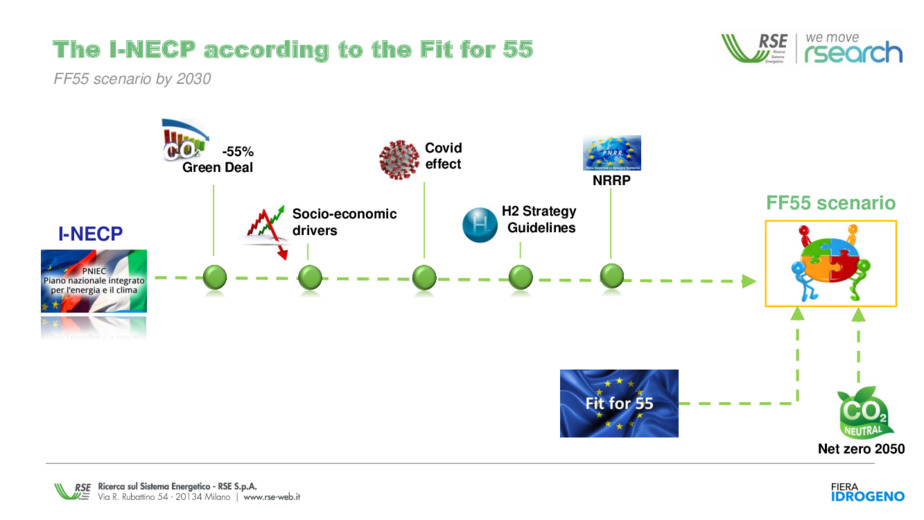 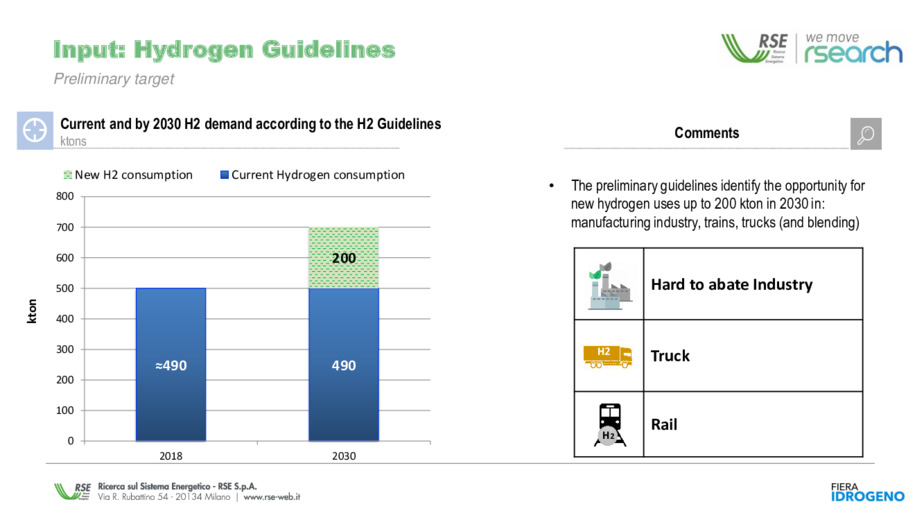 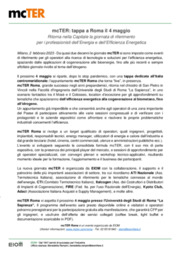 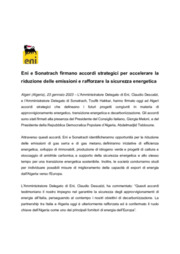 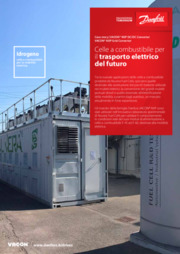 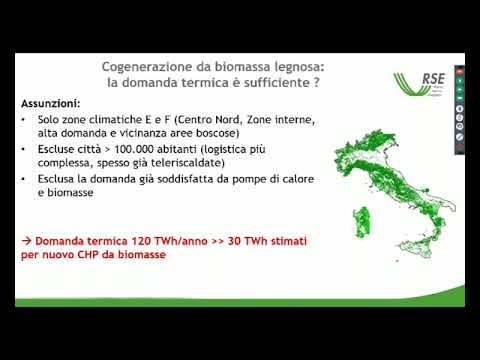 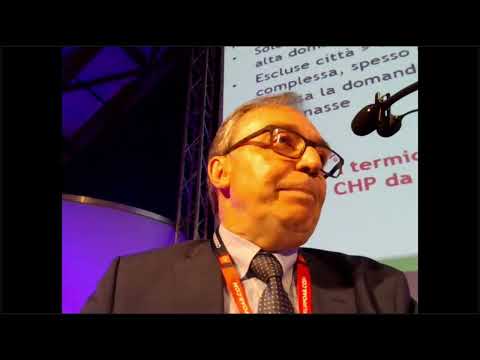 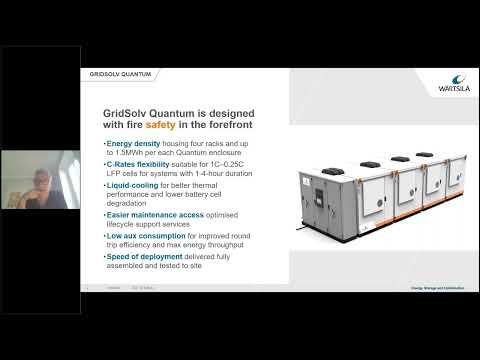 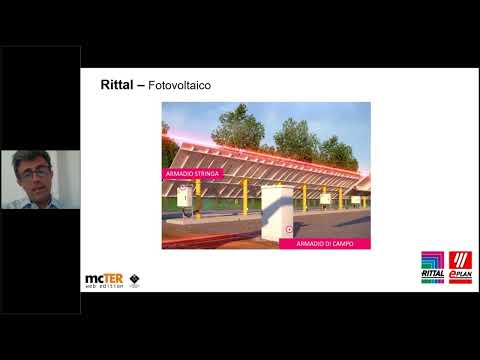 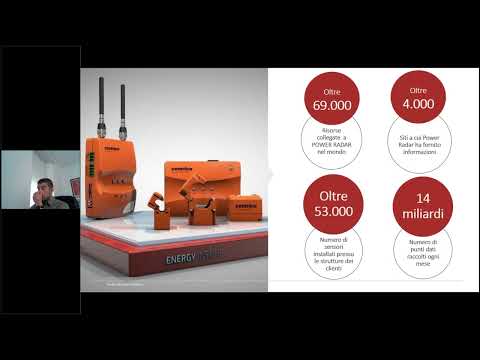